Mussoorie Heritage Centre is housed in a historical building dating back to the 1830’s. Around mid 19th century, it was bought by the legendary Frederick Wilson also known as the Raja of Harsil. He on his death in 1883 bequeathed it to his wife Sangrami who lived and died in this house.
One of the oldest Families of Mussoorie since 1928, who began as Departmental store owners during World War II had one of the stores at the Parade Point House. 1950’s saw the transition into an Antique store, which housed Artifacts from the British, Anglo Indian, Indian Royals etc of the region. Vinod Kumar, a connoisseur, specialized in European, Chinese, Japanese artifacts etc. In 2013 the Family decided to dedicate an adjoining space of the Antique store, to the history, archive, research, Art and craft development of the region. This sowed the roots of the Mussoorie Heritage Centre. MHC today is a self sustained growing plant, which is giving canopy to education, research and development activities in the region. 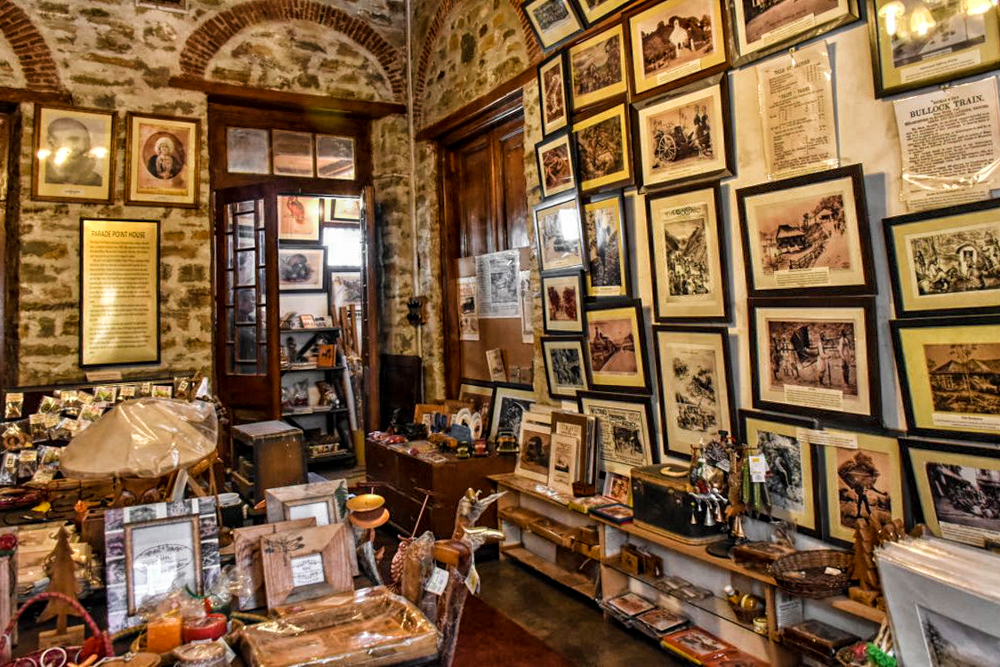